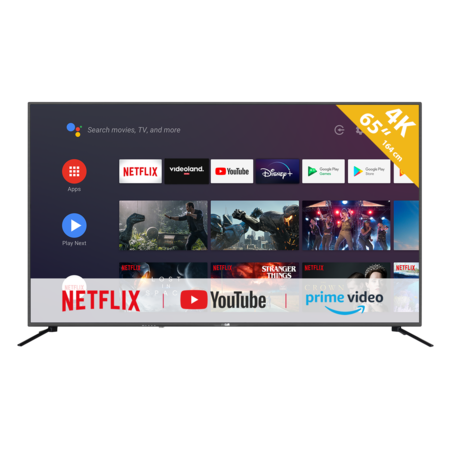 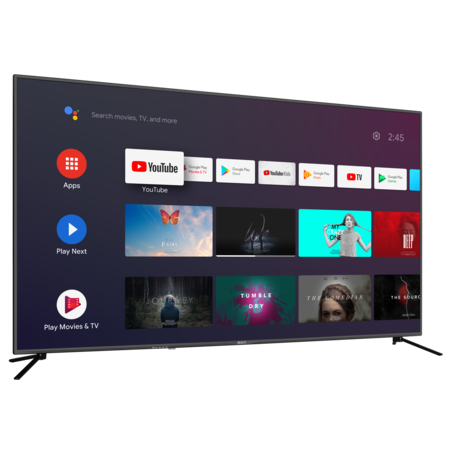 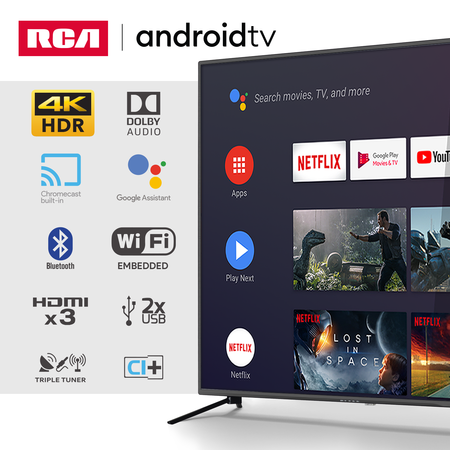 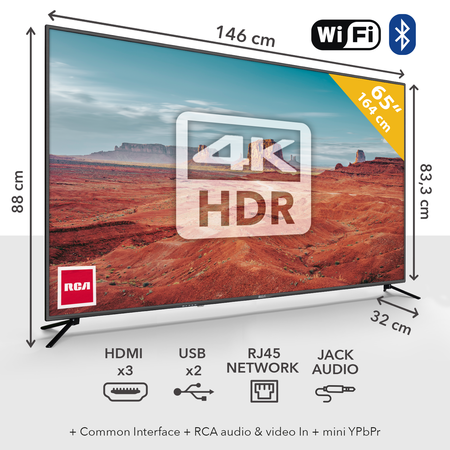 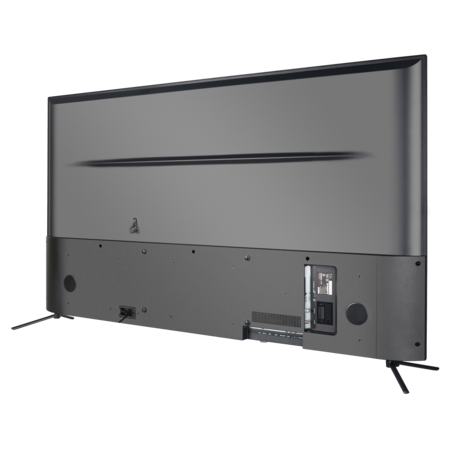 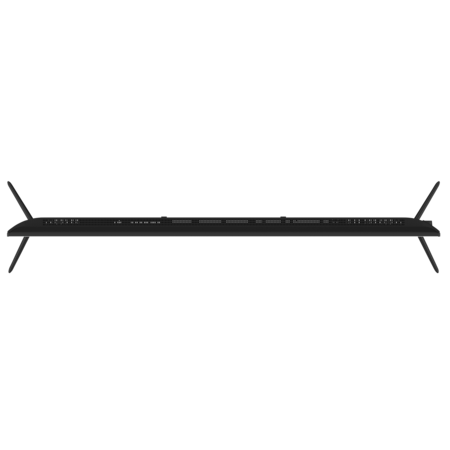 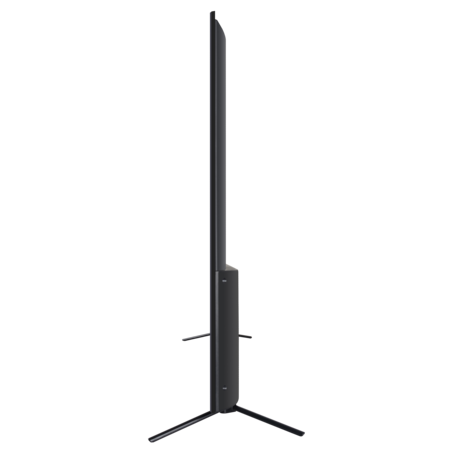 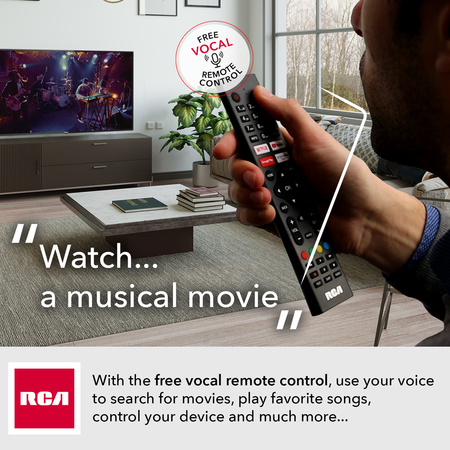 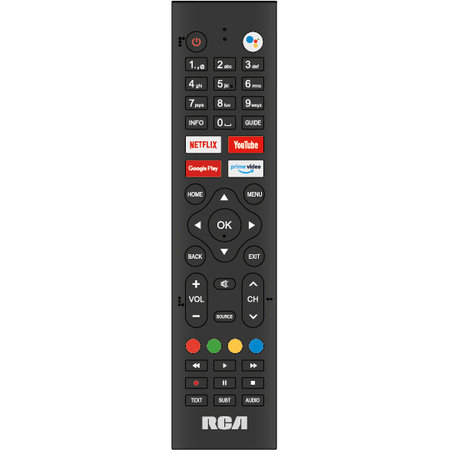 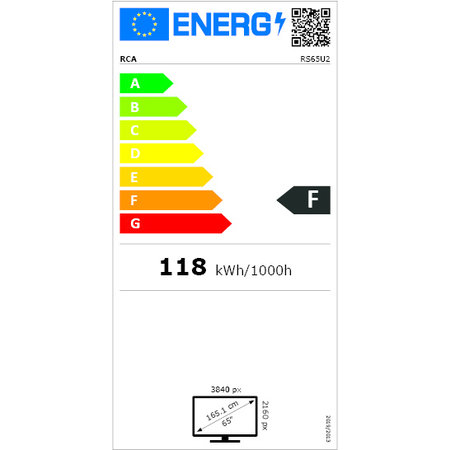 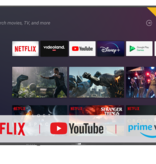 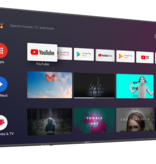 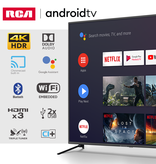 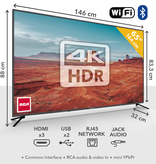 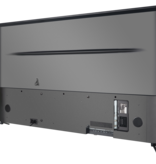 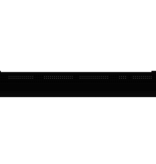 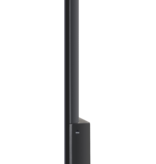 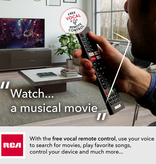 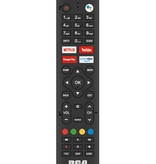 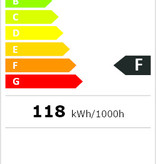 Share this product
Looking for support for your product?
Features
Are you looking for a 65 inch television that is equipped with all the conveniences? Then the RCA RS65U2-EU UHD 4K ANDROID TV is for you. Even with a screen of 164 cm, the image is crystal clear, exactly as you might expect from a TV from the RCA brand. The television has 3 HDMI ports, so you can easily connect a game computer, a TV receiver and a DVD player at the same time. The USB port in this television provides enough power to charge your phone or to power a casting device. In addition, it is possible to play a movie or record content from television by means of a USB stick or external hard drive.

Colors as intended
The UHD 4K image ensures that you experience colors as intended. The image is so clear and sharp that you are completely immersed in a series or film. This device also lends itself perfectly to the use of game computers. The bright colors ensure that you can enjoy your favorite games even more.

Access to range of apps
Google Appstore ensures that you have many apps that you might want to install at your disposal. You can watch videos via YouTube, watch films and series via Netflix and Videoland or stay up-to-date with your favorite news app. Of course there is also enough choice of games in this app store.

A TV of this time
Thanks to the built-in tuner you can receive both the analog TV signal and the new digital TV signal. This TV is also suitable for use with a satellite through support on DVB-C, DVB-T2 and DVB-S2.

The TV has a sleek design. Whether in the living room, bedroom or hobby room: the black, stylish frame ensures that this television fits into every household and is a nice addition to your interior.
Specifications
Reviews
No reviews found
Read or write a review
Add your review