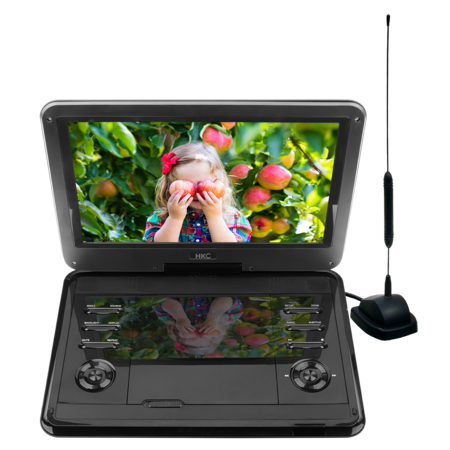 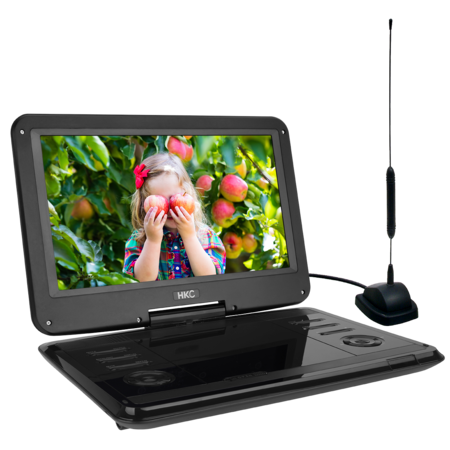 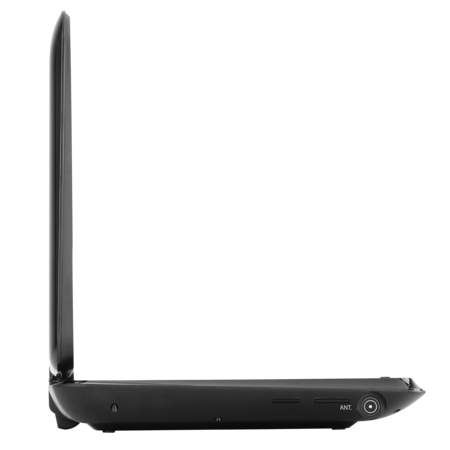 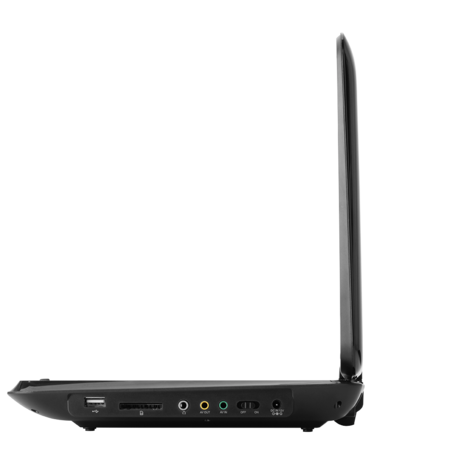 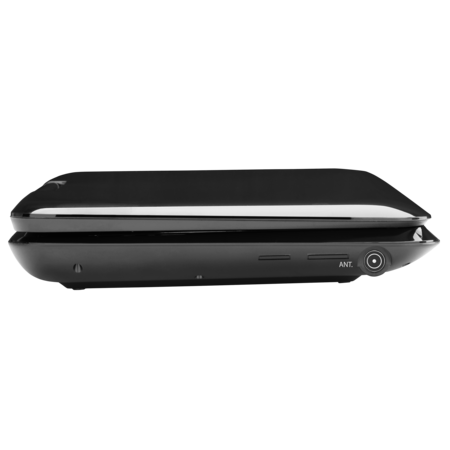 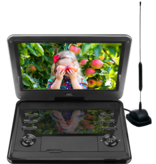 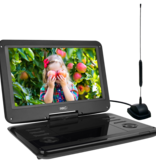 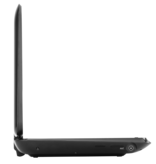 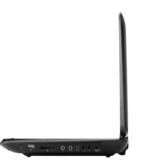 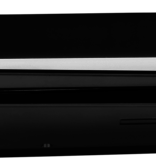 Share this product
Looking for support for your product?
Features

A portable DVD player is the ideal device to enjoy your favorite movies and series whenever and wherever you want. The HKC D12HBDT is easy to carry with its size. Handy for your own use or for example for your children when traveling by car. With its built-in TV tuner you can receive the available DVB-T channels anywhere in Europe.

Analog and digital television
Watch live TV wherever you want with the built-in TV tuner. This can be used for both DVB-T (digital ether) television and analog television via cable. You have reception everywhere through the supplied antenna (DVB-T).

The portable DVD player has a built-in battery that guarantees more than tree hours of viewing pleasure. With the supplied home and car charger it is possible to always charge without problems. Films and series can be watched by means of a DVD, but also via a USB stick or SD card. Thanks to the built-in media player, videos and music can be played in all common formats.